Save an additional 10% with the code: "SE22" through Sunday 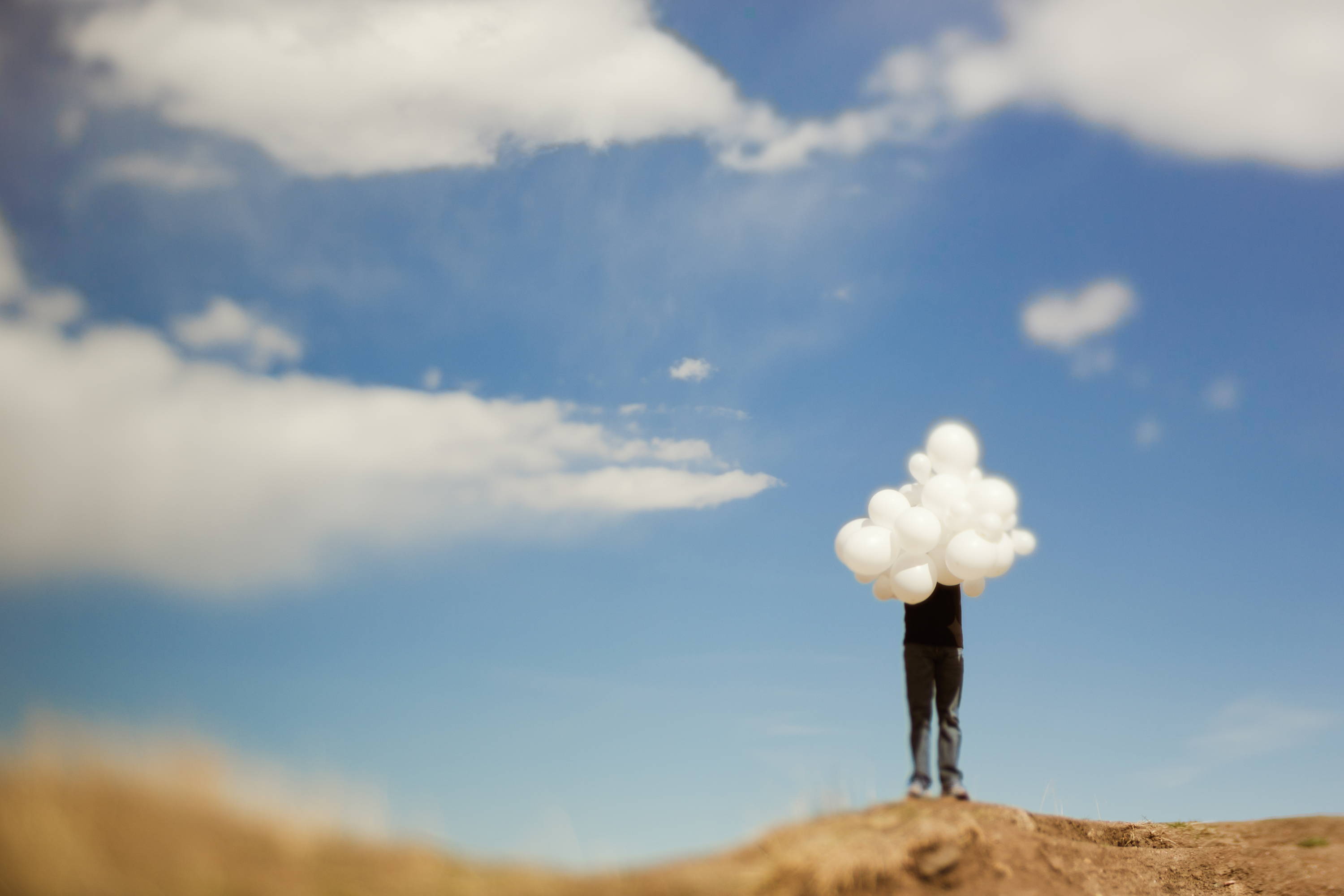 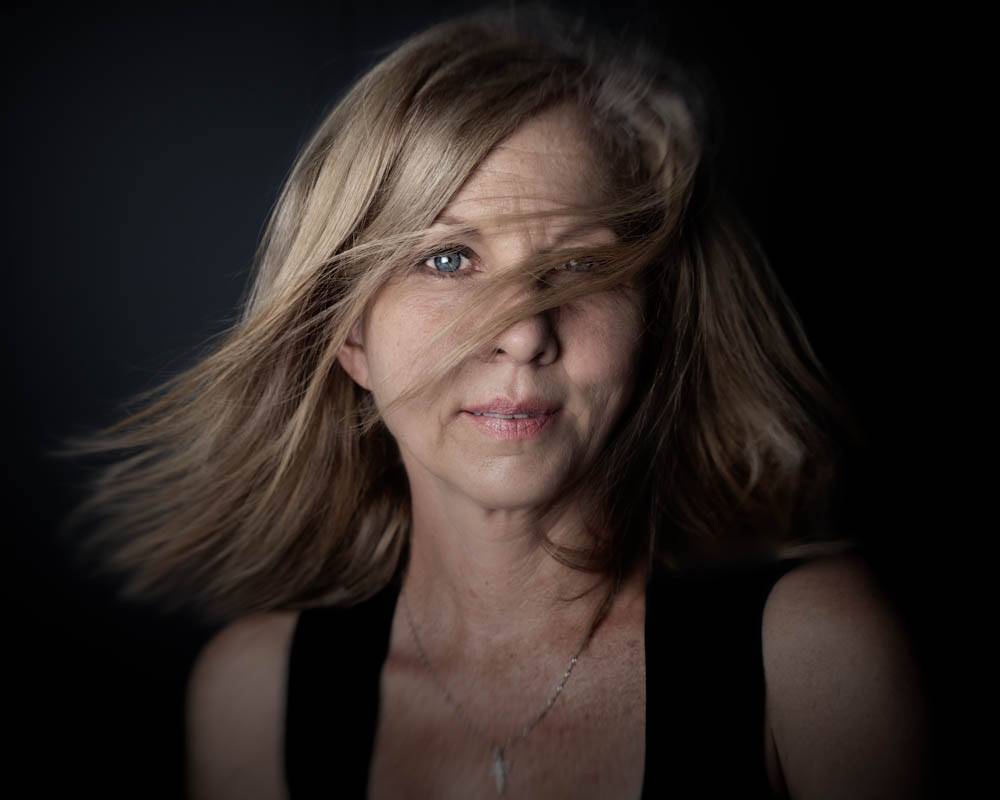 April Milani is a retired military wife and homeschooling mom of two wild boys. Her love for photography started in her grandmother’s kitchen with her Polaroid camera. Her grandmother made her really think about the shot before April took it and would always tell her, “you only get one shot, so make it count”. Although April went to college for black and white film after high school, her journey wasn’t straightforward and as a young adult, photography and April went separate ways. However, being a Mom caused the two paths to cross again and she began to fall back in love with taking pictures because it allowed April to see her kids through the lens, inspiring her in a number of new and different ways.

As with almost everything else that touches her life, April is rarely satisfied with only taking on hobbies and doing things for fun. She can’t learn just the basics of something and move on, April has to fully immerse herself and know the art form inside and out. So after the spark of photography was re-ignited, April completed a photography course at the New York Institute of Photography (NYIP).

Since then she has gone down many rabbit trails, never knowing what path she will take next. April’s life journey, and the lessons she learns along the way, are what continually draws her in. It is not knowing what there is to see that takes April down the next trail. 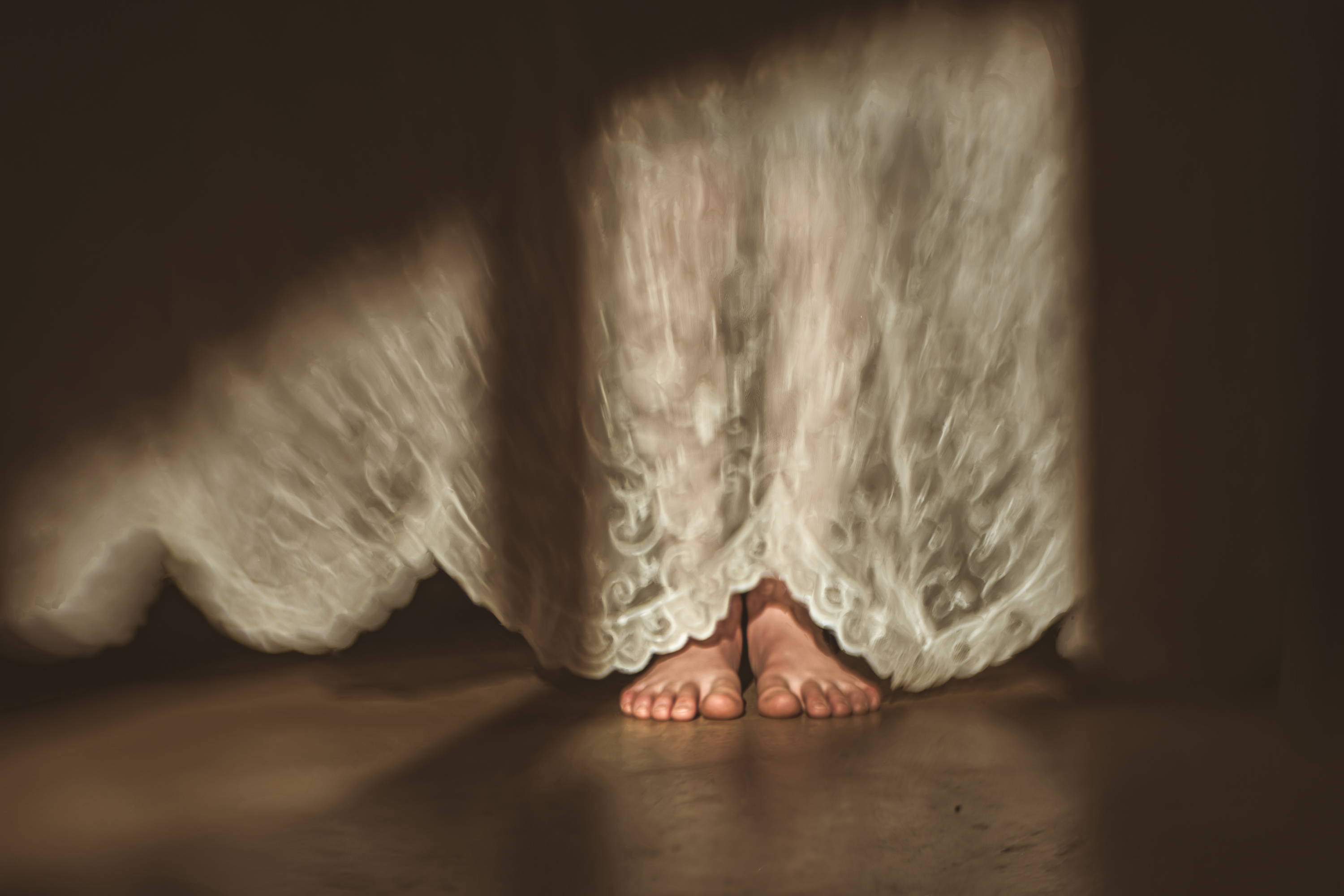 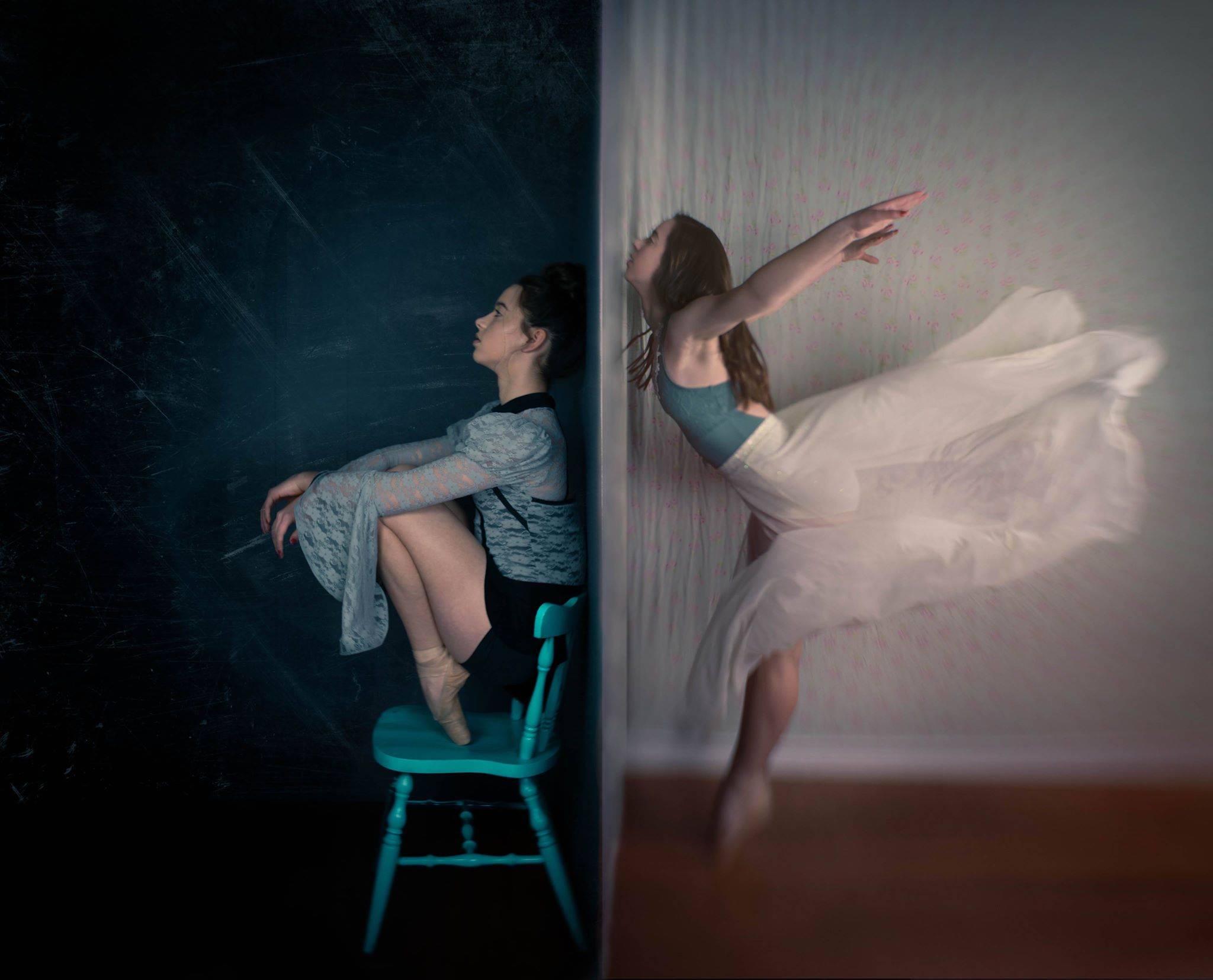 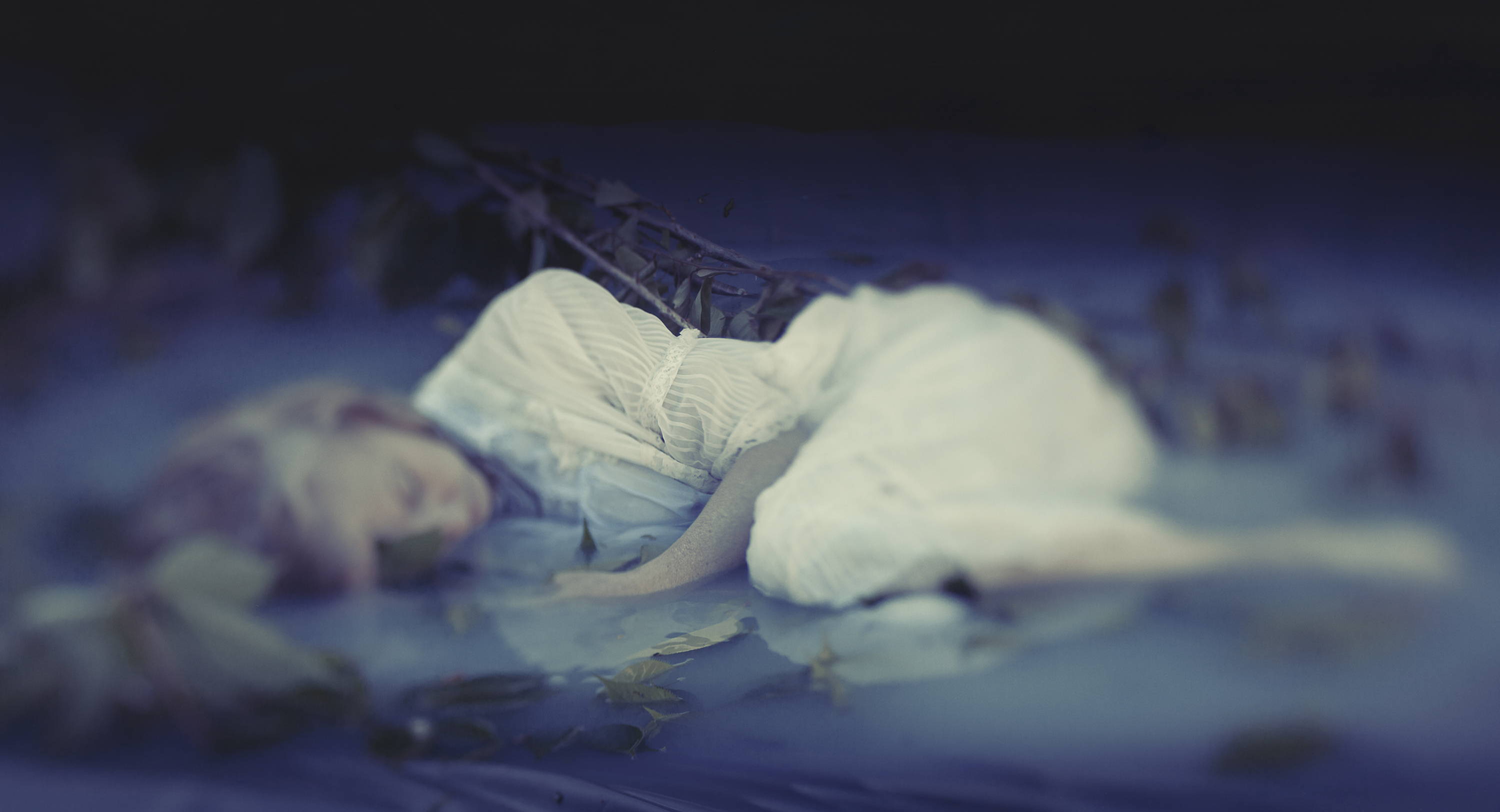 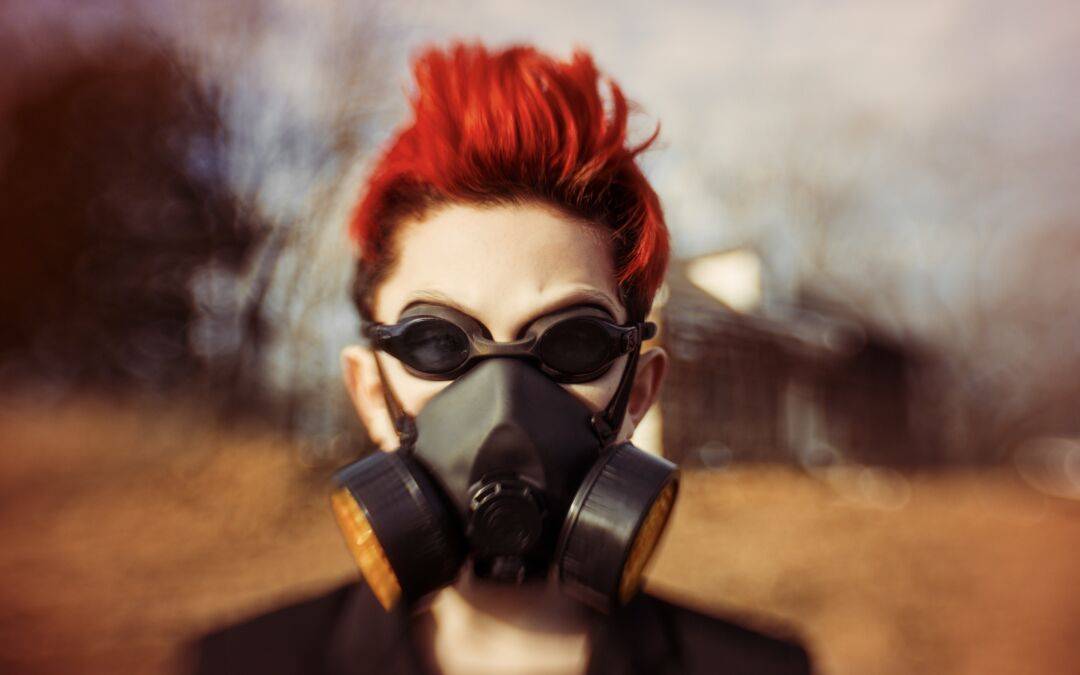 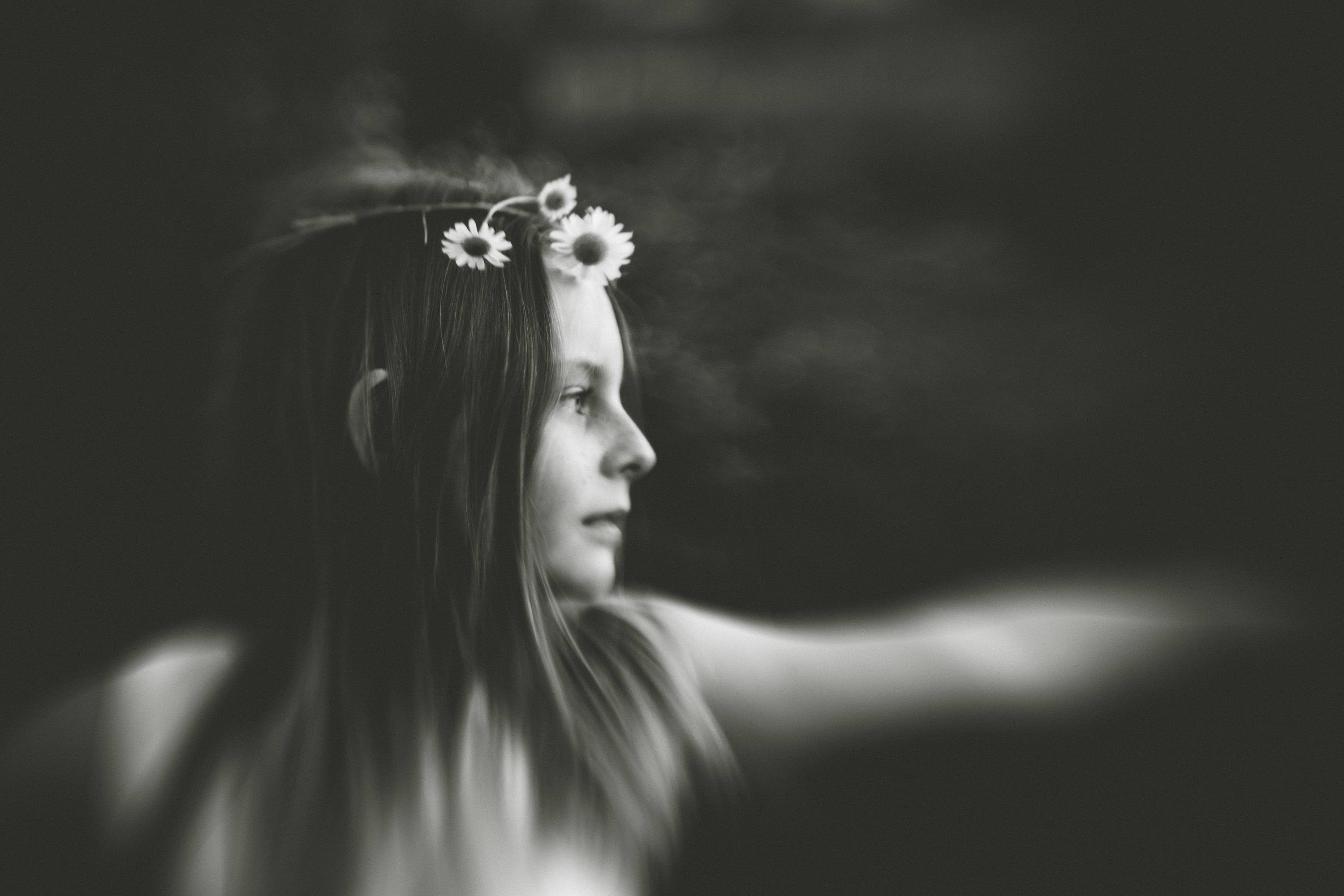 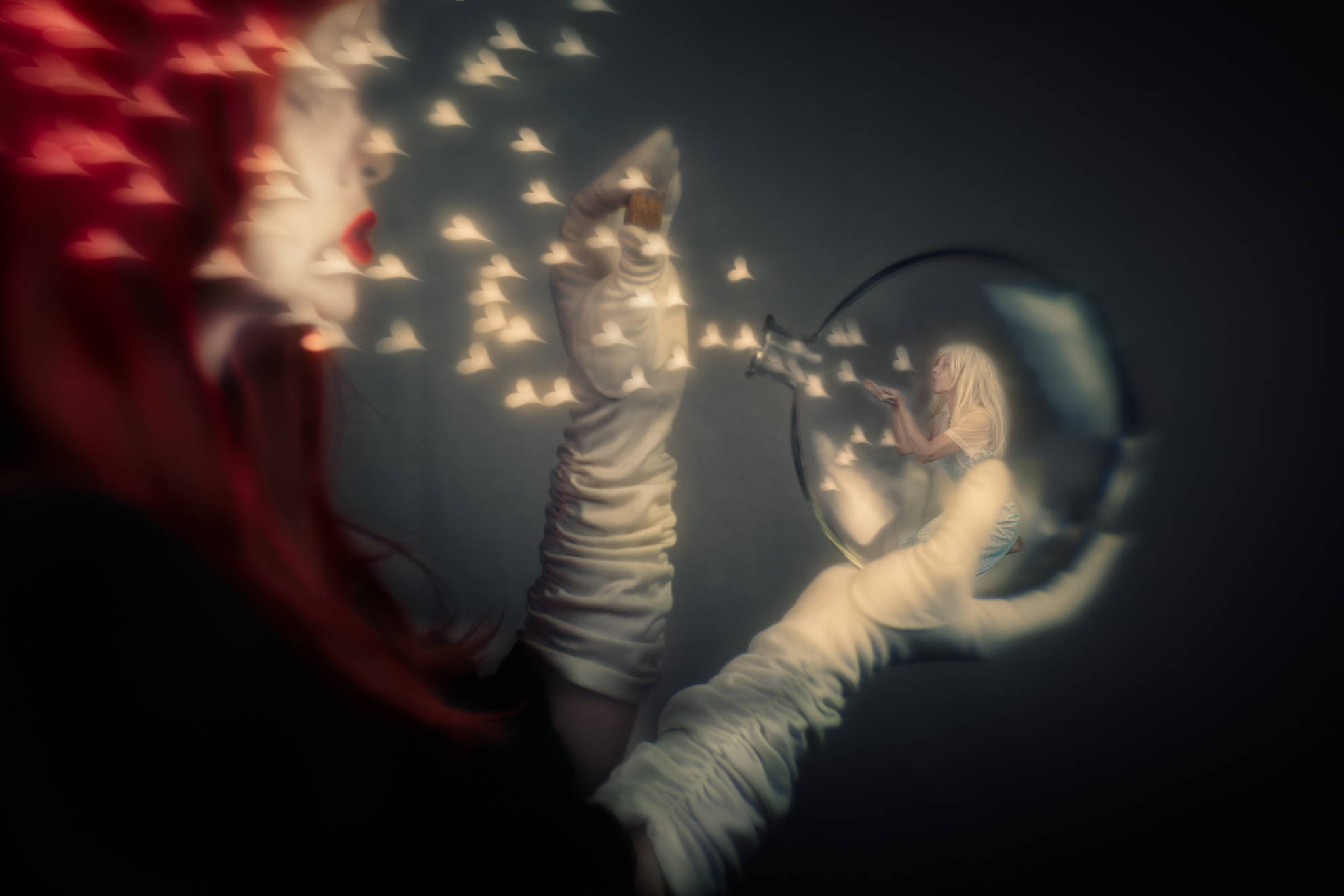