"I love the wild, creative stuff I’m able to come up with." 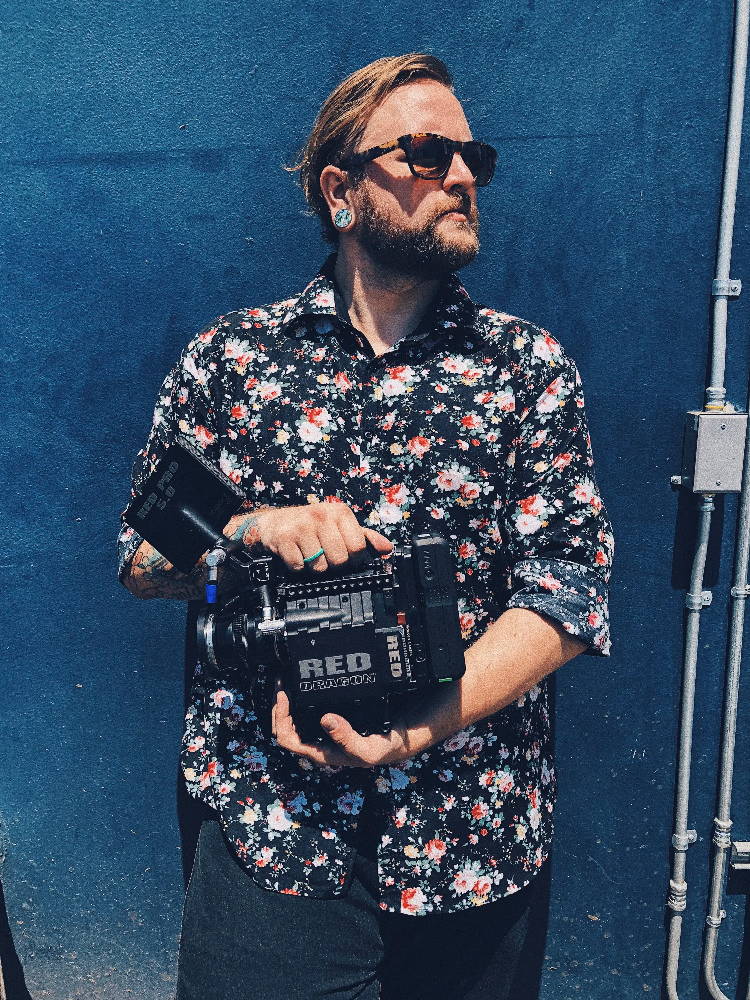 Patrick Lawler is a director, cinematographer, VFX supervisor, editor and musician. He has been working professionally for over a decade on projects that have taken him to every continent (except Antarctica)! Patrick has played one if not all roles previously listed (often simultaneously) on every type of project from narratives, commercials, documentaries to music videos.

Patrick is one of the first five people in the world to showcase their work at CES in 4K on YouTube and the first Cinematographer to release a demo reel in 5K. He has worked with major music artists such as the Smashing Pumpkins, Polyphia, Korn, Stone Sour, Nothing,Nowhere, Upsahl, Animals as Leaders, Run the Jewels, Big Sean, Riff Raff, Sean Love Combs, Deadmau5 & Steve Aoki. As well as projects for NASA, Nike, L’Oreal, Everyday Astronaut, SpaceX, JPL, LRG x Star Wars, Audi, Honda, Cadillac, and Intel. 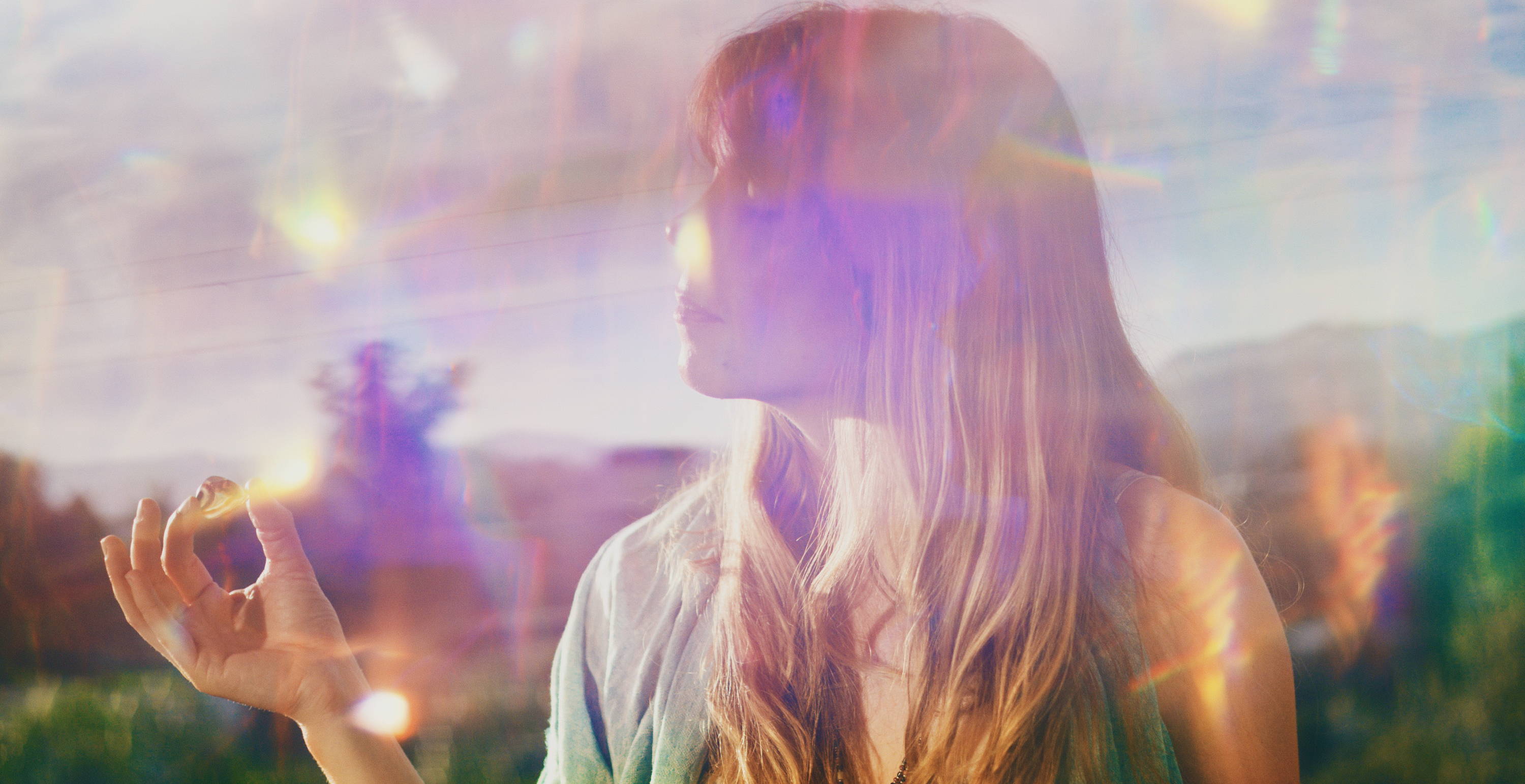 "The options with OMNI are absolutely insane, I have so much flexibility, and it’s so much fun!"